How to Even Out Computer Lab Usage Across Campus

We’ve seen it all too often. The library computer lab has a line out the door while the computers in the basement lab are gathering dust. 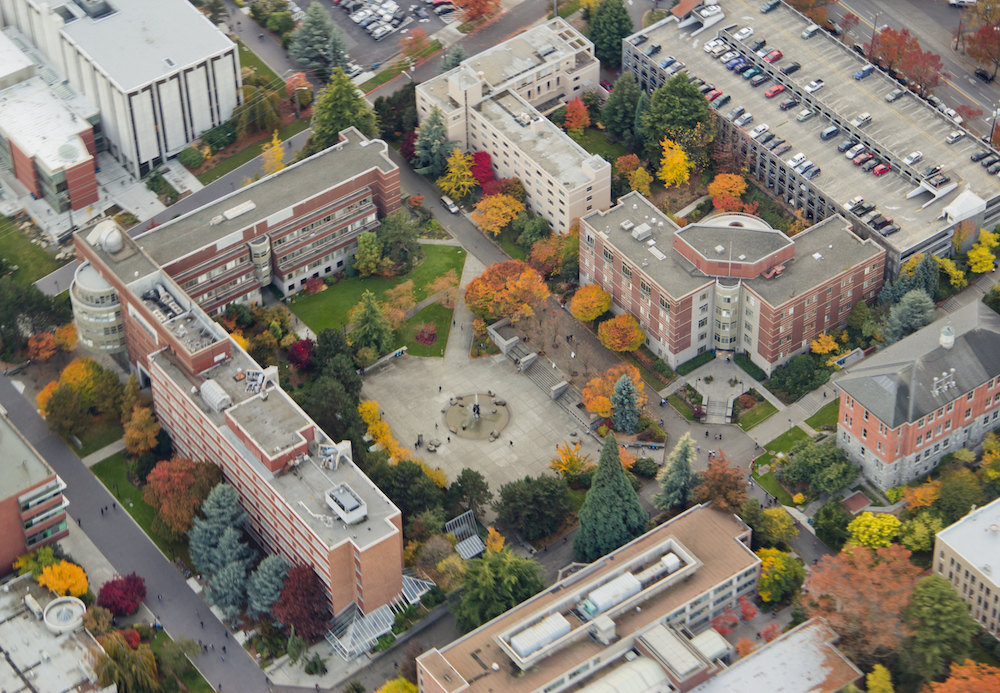 Uneven computer lab usage leads to student complaints and high-turnover hardware. So how do you combat this problem?

Oftentimes a lab is underutilized because students don’t know it exists. They flock to common areas like the library or student center, walking past smaller labs in department buildings or multi-use classroom labs.

“We noticed that certain labs on campus formed lines as students waited for available computers while other labs elsewhere on campus had open seats. LabStats makes it easy to publish real-time computer lab availability information online so students can easily see which labs have open computers.”

Identify and Rotate the Most Used Hardware

Even if you’re able to direct students to underutilized labs, you may still run into a problem of uneven usage between machines.

Missy Borter and her team at Indiana University Northwest came up with a creative solution to even out computer usage within each lab.

“We created what we refer to as a “Hot Seat” layout, indicating the most used computers in our Student Technology Centers and kiosks. After gathering all the data, we realized that the most used computers were workhorses, so we decided to replace them periodically with an underutilized computer in the same area. This resulted in computers requiring less maintenance, having improved performance and a longer life.”

To see the most used computer in your lab, run a Login Summary by Group report.

Aside from communicating resources and rotating machines, there may be other reasons why students flock to one lab or one computer. You can use LabStats reports to start answering some of the following questions as you dig deeper:

How to find the answer in LabStats:

How do I know which computer labs are being used the most/least?

Run a Usage History Report to compare large and small labs based on the percentage of use.

Does the age of a computer affect usage?

Tag the install date and run a Login Summary by Group Report and a Usage History Report to compare computer usage by age. Running both reports will show you the number of logins and the length of sessions.

Are some computers used more because of the software installed?

Run an Application Summary Report to see which applications are used most and least.

Run a Peak Usage History Report across a semester to identify the busiest lab times, and compare the results with your lab schedules.

Does the location of a computer make it more popular (ie: close to the door)?

Run a Login Summary by Station Report and a Usage History Report and cross-reference the highest used stations (by number of logins and session length) with a floorplan or LabMap of the space.

How do I identify underutilized computers?

Run a Login Summary by Station Report to identify the least used computers. See if you can find a commonality like hardware type, age, location, etc.

Timing is everything. Before a semester begins, you might take the opportunity to move computers around in anticipation of student demand. However, in the middle of a semester, it’s easier to “move the students” by directing them to less used labs.

It’s worth it to take the time to investigate and experiment. Evening out lab usage can improve the student experience and lengthen the life of resources.

LabStats has been trusted by over 1,000 colleges and universities all over the world to help monitor and report on campus computer lab usage. LabStats has been the preferred hardware and software tracking solution among higher education IT professionals for over 15 years, and it keeps getting better.

Can Your School Reduce Software?

How to Reconfigure Labs for Social Distancing

Created in Response to COVID-19, Essential for Fall 2020