Why Finding Unused Computers Should Be a Priority

Identifying unused computers on your campus can save you thousands–which you can then use for projects that are currently awaiting funding. 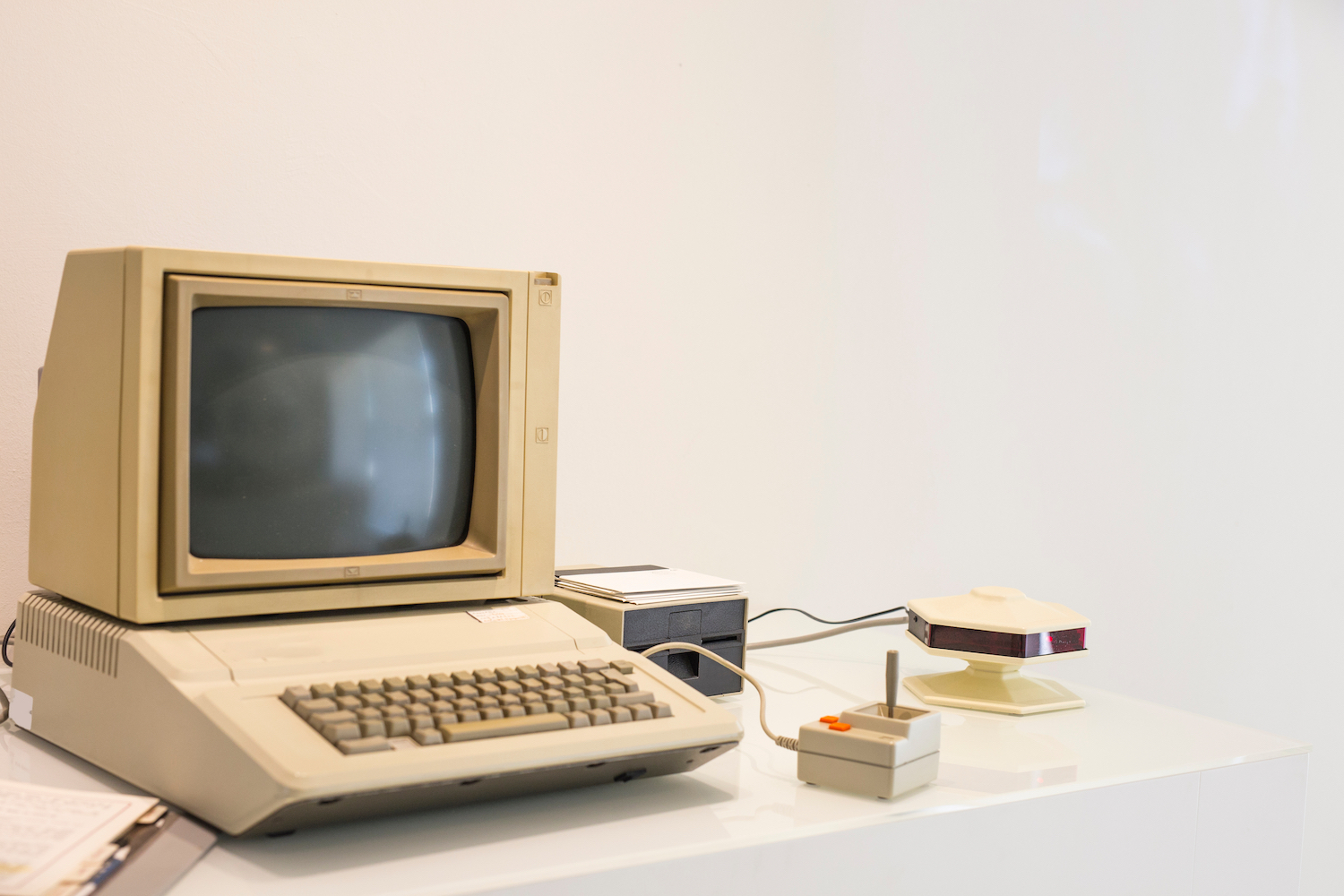 Ok, so maybe you don’t have a vintage computer lying around campus, but to students it may as well be.

There may be old, underused, broken, mislabeled or unplugged computers in labs and classrooms throughout your campus. There’s likely faculty desktop computers that go unused because professors prefer to use laptops. There might be podium computers that staff simply overlook. Some have not been turned on for weeks, others for months.

In over a decade of working with colleges and universities across the country, we’ve estimated that the average annual cost to acquire and maintain a computer is between $800-$1,000. Most schools can eliminate 5-10% of computers without sacrificing service levels–meaning students and staff won’t notice they’re missing. Depending on how many computers you have on campus, that could easily add up to tens of thousands of dollars every year.

For Mount Royal University, eliminating unused computers in four labs saved up to $25,000 per lab every 4 years. The spaces were freed up for additional classes. So not only are students not missing the old labs, but they are also benefiting from more classroom space–which many schools desperately need.

Unused computers drain your IT budget in all sorts of ways. Ongoing maintenance costs, refreshes, upgrades and staff time add up quickly. Identifying unused computers on your campus can save you thousands–which you can then use for projects that are currently awaiting funding.

To identify unused and zero-usage computers, you need to look at usage data.

LabStats tracks when you power on a computer, log in, and launch an application. That data is funneled into reports so you can see the most and least used computers.

The least used computers are those that have been logged into at least once in your chosen timeframe. These computers might be near a lab assistant’s desk or a door, which makes it a little less desirable to students. They might be functional, but a little slow to load, a smaller monitor or have an uncomfortable chair at the station.

Zero-usage computers have zero logins in your chosen timeframe. Students may not know where a computer or a whole lab is located (a discoverability issue). We see this happening a lot with basement labs or computers in rooms without windows. A single zero-use computer located in a lab that is otherwise being used may have a broken component like a monitor, keyboard or mouse.

Zero-usage is not the computer with the least logins, but the one with zero logins. If a computer has zero logins, it could mean that it requires maintenance, that students can’t find it, or that students don’t want to use it. Knowing why a computer isn’t being used can save thousands of dollars and is often an important step in improving the student experience in your labs.

Once you’ve identified the least used and zero-usage computers, you can start to right-size your labs and put resources where students need them most.

If a computer is unused, you can either move it to a location where it will get used (reallocation) or simply get rid of it (elimination). We’ve worked with hundreds of campuses, and according to our data, most schools can safely eliminate 5-10% of computers without sacrificing service levels. However, before you eliminate a computer, consider reallocating it. If you have high-traffic areas where students are waiting for computers, see if you can move computers from low-use labs to better meet student demand.

In the end, it’s all about right-sizing your labs so that students are able to access the resources they need, and you’re not paying for hardware that’s not getting used.

So if seeking out those least used and zero-usage computers on campus hasn’t been your priority, there’s no better time to start than now.

Need help getting started with finding your least used and zero-use computers? Contact Support or your Account Manager.

A Pandemic and No IT Budget