With usage tracking, Mount Royal University discovered underutilized labs and inefficient staff time that was eating away at their budget. 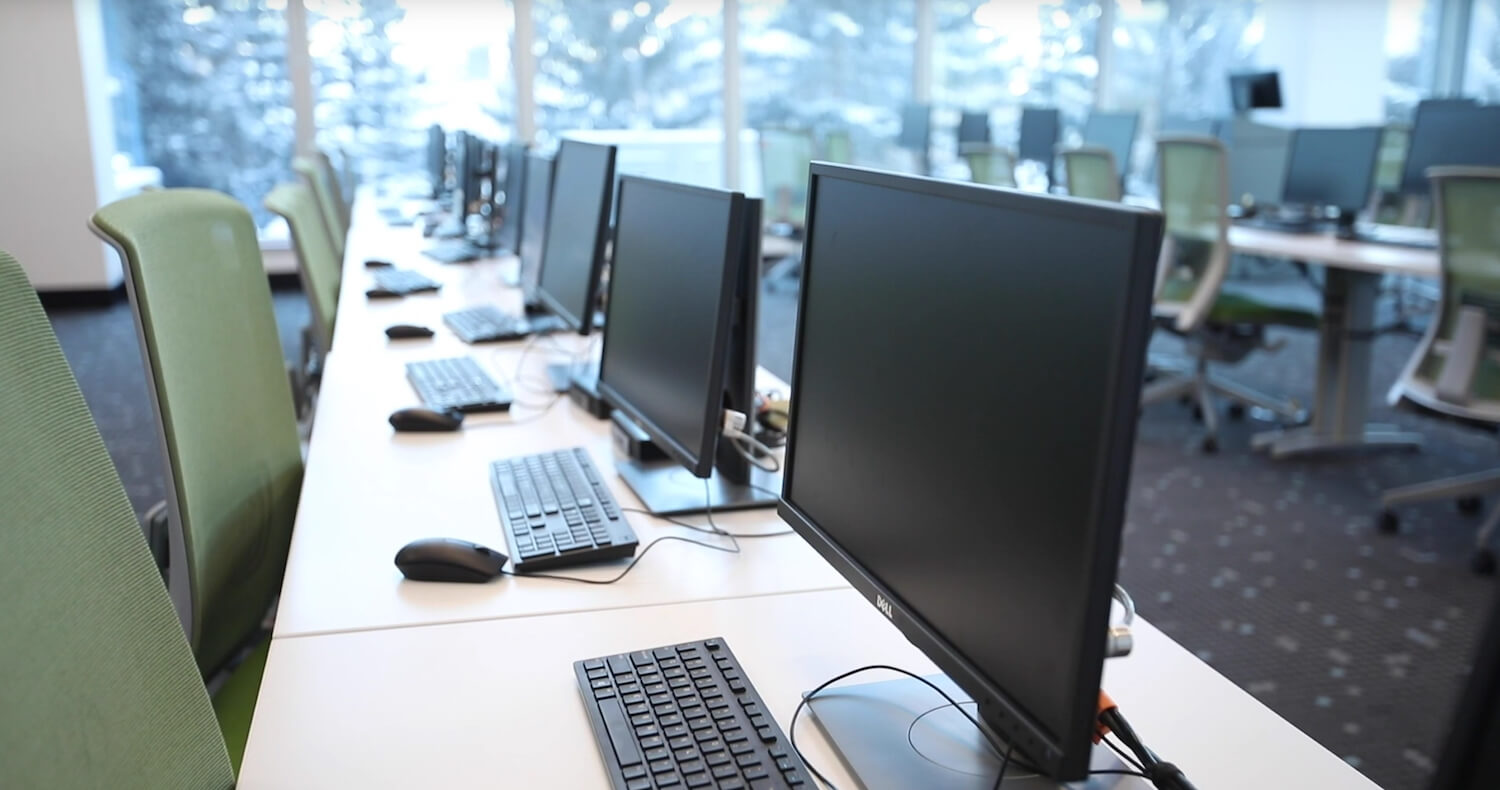 We caught up with Mount Royal University to see what’s changed since they started using LabStats.

With 12,000 students, 70 people in the IT department, and around 150 labs on campus, Mount Royal has its hands full trying to meet the demands of their students, their budget, and their management. Then CIO Michael Barr and his team were experiencing challenges in different areas, but they originally looked into LabStats to help automate the manual labor they were trying to complete themselves.

Before LabStats, Mt. Royal employed lab monitors in all of their labs to manually tally all of the students that came into their labs. But this took up a lot of time, effort, and money. Once a  semester, at least one team member consumed for weeks on end simply number crunching and creating reports.

With LabStats, the team was able to automate and streamline this process to understand not only computer usage, but also software usage data. No extra time or manpower was needed to pull together tables and reports. With just a few clicks, they had accurate and reliable data at their fingertips.

The IT team originally thought their labs were being fully utilized, but when they actually ran the reports they found that there were a number of labs being underutilized. With data from LabStats, they were able to eliminate 4 separate labs with 35 computers in each. In one lab, they were able to save up to $25,000 every 4 years by eliminating unused computers.

The lab spaces were then freed up for additional classes.

More on Budget, Use Cases