Hope for Higher Ed IT Amidst Looming Budget Cuts

IT departments in Alberta, Canada are stepping up and focusing more on student experience, even in the face of budget changes. 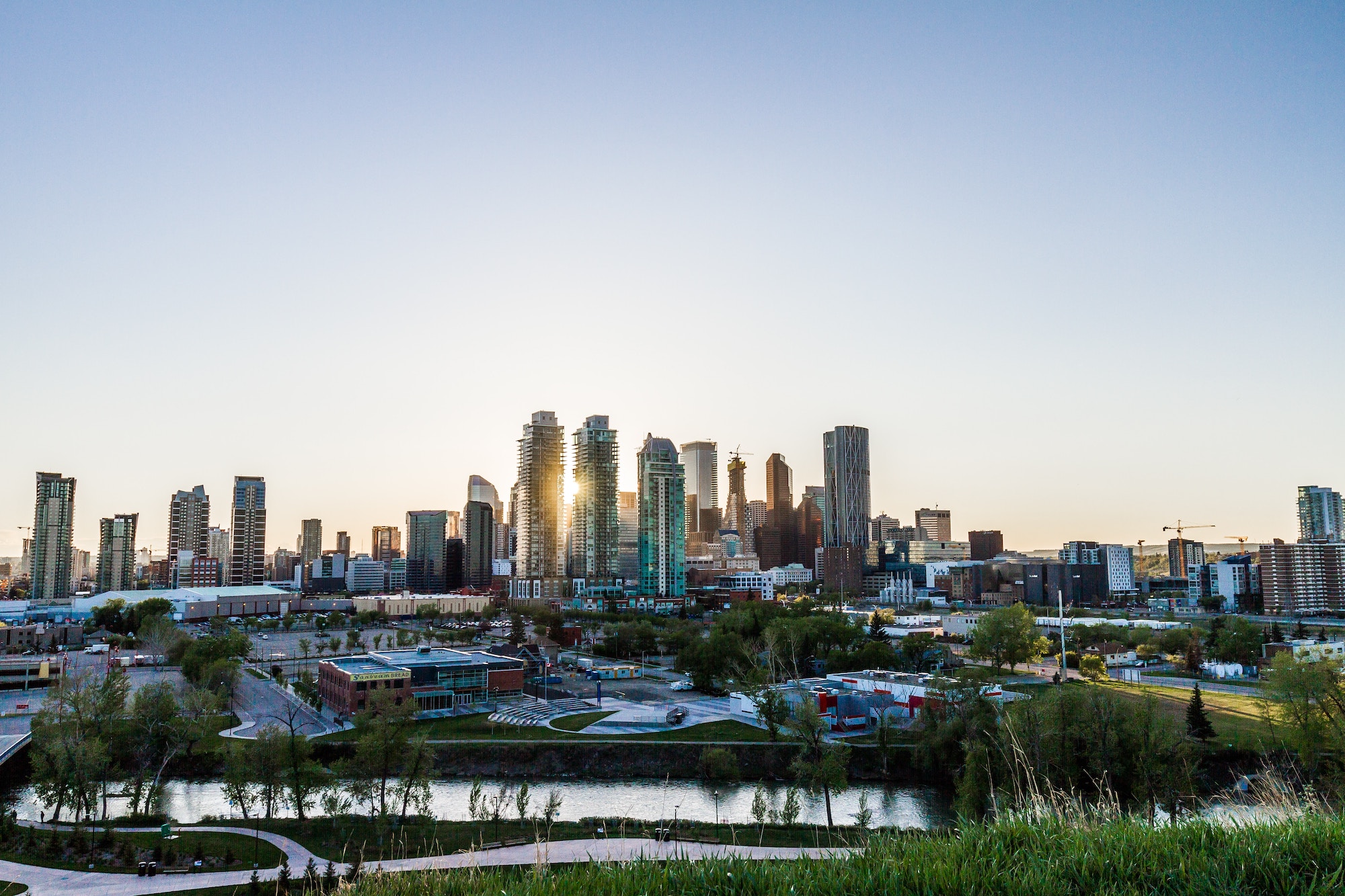 The MacKinnon Report recommends slashing higher ed spending across Alberta in favor of balancing the budget. According to the report, Alberta schools spend $15k more per FTE student than Ontario schools, and almost $4k more on administration than both BC and Ontario.

The report calls for a greater emphasis on tuition and alternative funding, and for assessing the viability of institutions for government funding.*

In his State of the University Address, President Turpin shared that the University of Alberta has one of the lowest student to faculty ratios and spends more per student than any of their peers. This is significant because two-thirds of their funding comes from government grants.

President Turpin plans to rely on enrollment growth (both domestically and internationally), administrative savings and a more efficient use of campus spaces to prepare for budget changes. The university has already started using data to increase transparency and identify “areas of redundancy and inefficiency.”*

Administrative budget changes will no doubt affect every department, including Information Services and Technology, who makes student experience a priority. According to a 2018 report, the department has shifted from a service-provider mentality to a proactive partner, even an “influencer, a game changer”* as Dilshad, the Training and Development Lead puts it.

So how can IT departments across Alberta continue to be game changers in the face of big bad budget cuts?

One university in Alberta is leading the way. Mount Royal University took a running start by using data to identify areas that could be cut without sacrificing the student experience. Using LabStats computer lab monitoring software, Mount Royal started tracking when, where and how long computers on campus were being used.

They identified four underutilized labs, and turned them into classroom spaces. The labs were costly to maintain– one lab cost $25k every 4 years, so turning them into classrooms not only freed up budget, but opened up opportunities for additional revenue.

While province-wide budget cuts seem impending, there’s hope for higher ed IT departments who rely on data to determine where to make cuts without sacrificing the student experience.

How to Apply the Themes of Educause 2020 IT Issues

How LabStats and LabFind Work Together