After hearing that LabStats played a role in a Kansas university’s plan to save up to $900,000, we caught up with Angela Neria, CIO of Pittsburg State University to get the whole story. 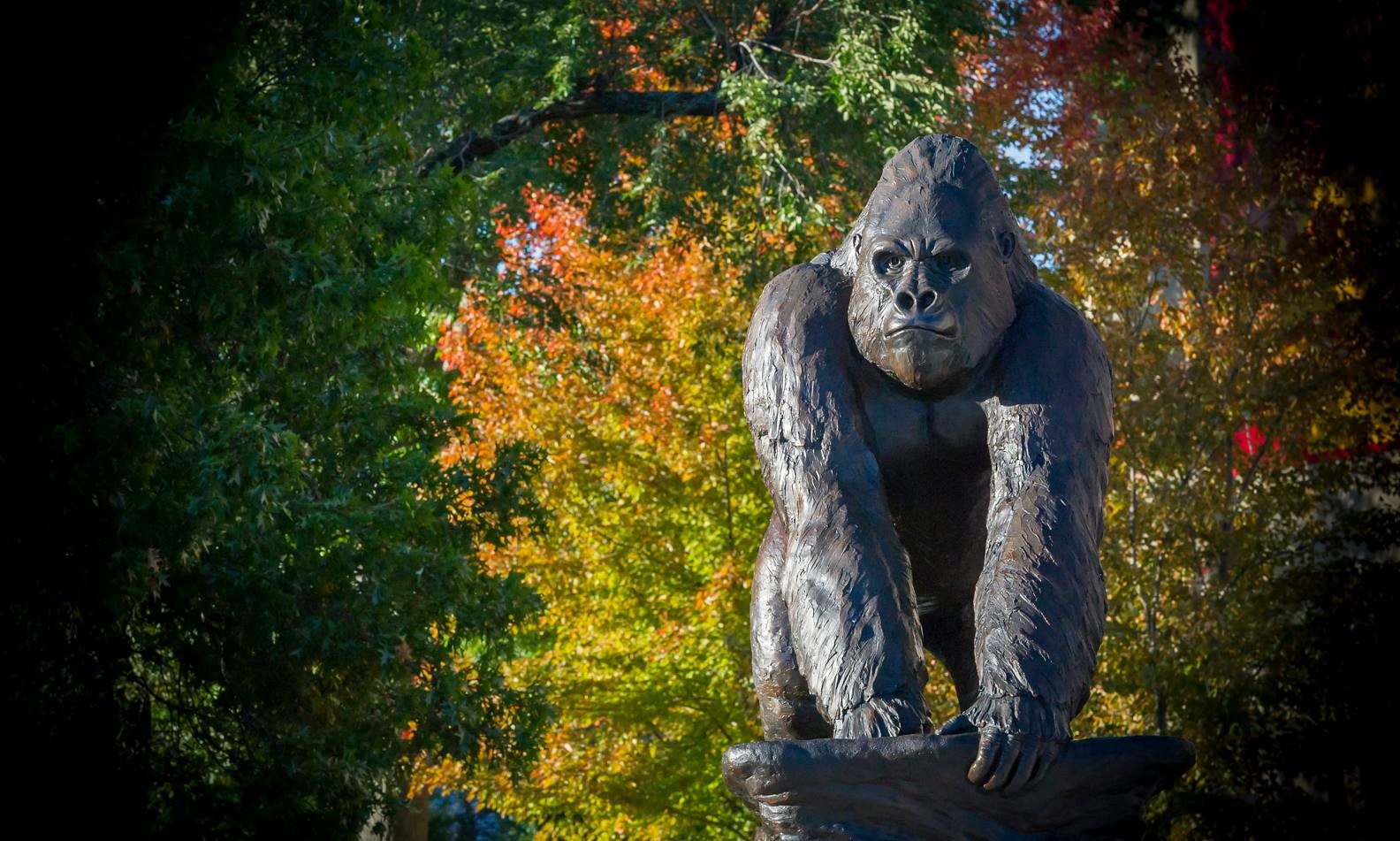 Angela’s presentation at an EDUCAUSE conference last October, Why Do We Still Have So Many Computer Labs, drew over a hundred attendees and spread word about the incredible savings that are possible by combining hard data with a human-centered approach.

The following is a brief synopsis of our recent Tech Talk: Discovering Deep Cost Savings in Campus IT, where host Derrick Hirschi and Angela Neria dive into what it took to create a plan to reduce computer labs, and her recommendations for anyone looking to reduce IT spend.

Pittsburg State University in Kansas, like many universities, has been facing ongoing budget issues for several years. CIO Angela Neria and her team developed creative solutions to reduce spend across the board, but kept coming back to the annual costs of maintaining computer labs.

Computer labs are not funded by Central IT, but rather through the individual colleges. Even though Angela and her team would not see direct savings by reducing computer labs, she was determined to find savings for the colleges.

Just by observing the network and walking around campus, Angela and her team saw that there were less and less students using labs each year.

Many schools have reduced labs over the years, but Pittsburg State was slow to change. Angela shared her passion about moving the university forward:

“This is an issue. We have labs in universities across this country that are not being used, and people are trying to figure out how to handle the reduction of these labs.”

Through an annual survey they asked students, faculty and staff how they used computer labs and personal devices. They discovered that most students had their own laptops and used them in almost every class. Many students only used labs when necessitated by the Freshman experience course, or for general education classes.

Angela reviewed the survey data with the university’s president, who quickly formed a committee to pursue the data further. The committee was charged to reduce computer labs for savings and use those funds in other ways instructionally, and to look at tools and resources to push university-owned software out to student and faculty machines.

As chair of the committee, Angela was eager to turn to data, but also wanted to understand the people-side of how these labs were used. She and the committee wanted to get buy-in from each person who was responsible for a lab on campus. These were deans, chairs and faculty members, a total of 89 people, who were very committed to the success of their students.

The committee created a survey with open-ended questions in hopes of understanding each person’s feelings and interests in preserving their own labs.

“We were able to tell from those surveys that there were some folks who were going to hold on to their labs no matter what, and find a way to justify them even if the data didn’t show that that was easy to do. [The survey] really did help us understand their feelings, and I think that was super important as we went into this. It opened all of our minds up to the idea that this is sensitive stuff. This is important and we need to treat it in a thoughtful, sensitive manner.”

After analyzing 87 responses, the committee was more equipped to move forward.

Angela and her team contacted other universities who had reduced their computer labs and asked how they did it. They received two answers:

The committee quickly knew they wanted to use LabStats to track hardware and software usage in their computer labs.

As the team started collecting data with LabStats, they noticed the computer labs weren’t used as much as the lab owners reported in their surveys. They waited and watched through the end of the semester, and then the following spring, but the data continued to confirm low usage. They shared the data with the deans and chairs who ran the labs in an effort to be transparent and open up high levels of communication.

Although the data showed low usage, the faculty informed the committee of special circumstances. There were specific students who relied on labs, who didn’t have internet at home or didn’t have the specs to run required software on their laptops.

The open communication between Angela’s team and the university staff was crucial:

“We can make decisions based on this data, but we really need to understand the people-side of how these labs are used.”

Combining this insight with LabStats data helped Angela and her team make good decisions throughout the process.

As head of the committee, Angela felt like it was important to fund LabStats through Central IT. Even though Central IT wouldn’t see the bulk of immediate savings (that would go to the colleges to use for instructional purposes), she knew that Central IT would benefit from the overall outcome beyond just cost savings.

The committee recognized that every lab had unique variables that they needed to be conscientious about. Some labs were connected to peripheral devices and systems that were crucial to students’ hands-on experience. Others were in key locations around campus, so they took into consideration the layout of the colleges and how many buildings the labs were spread out between. For instance, the College of Technology holds all classes in one new, modern building, while the College of Arts and Sciences is spread out between at least a dozen different buildings. So even though a lab might not be used heavily, it’s location was considered very carefully.

They presented the facts and left the decision-making up to the deans, giving them a sense of ownership and the opportunity to work with their faculty to determine what was best for their students. They also presented estimated savings which would go straight back to the colleges for instructional purposes.

There was some pushback, as expected. Angela worked closely with the deans to share and review the data from LabStats.

Some chairs and faculty were convinced their labs were used more than reported. When requested, Angela ran the reports again to verify that her data was correct, and even gave the deans access to LabStats to run the reports themselves and see the data firsthand:

“I would say, how about I give you access and you run the numbers and see what you see. Being authentic and transparent helped so much with the buy-in.”

This level of openness and authenticity helped tremendously during the process.

Some labs were reduced, especially those within close proximity to each other. In some cases, underutilized labs were shared between two parties to increase use.

Savings from reduced computers labs go straight back to the colleges for instructional purposes. The science, technology and engineering departments are all looking to use the savings to invest in specialty equipment. Other departments are updating software packages or adding additional licenses.

Angela estimated that over 3 years, the university will save between $700,000 and $900,000 by reducing computer labs on campus.

Like many universities, PSU space is in high demand, and square footage cost can get really high. By reducing computer labs, space is opening up on campus, making the way for even more long-term savings for both the colleges and Central IT.

Advice for IT Leaders

Angela found a way to use data with a human-centered approach to gain buy-in and make ongoing improvements at her university. She had this advice for others looking to do the same:

“Sometimes in IT it’s easy for us to look at the numbers. We’re very black and white people usually, even in our processes, and it is helpful to look at the numbers, but it’s also helpful to have that human side, that thoughtful side, and I think that that’s critical to how we do business if we’re going to be successful in moving people along with this fast pace of change that is not going to end.”

Listen to this Tech Talk and more to learn more about tools, technology, and strategies that IT leaders can use to succeed.

More on Budget, Use Cases