They’re not trying to cause harm or be dishonest. Students and faculty simply don’t think about what they don’t use. 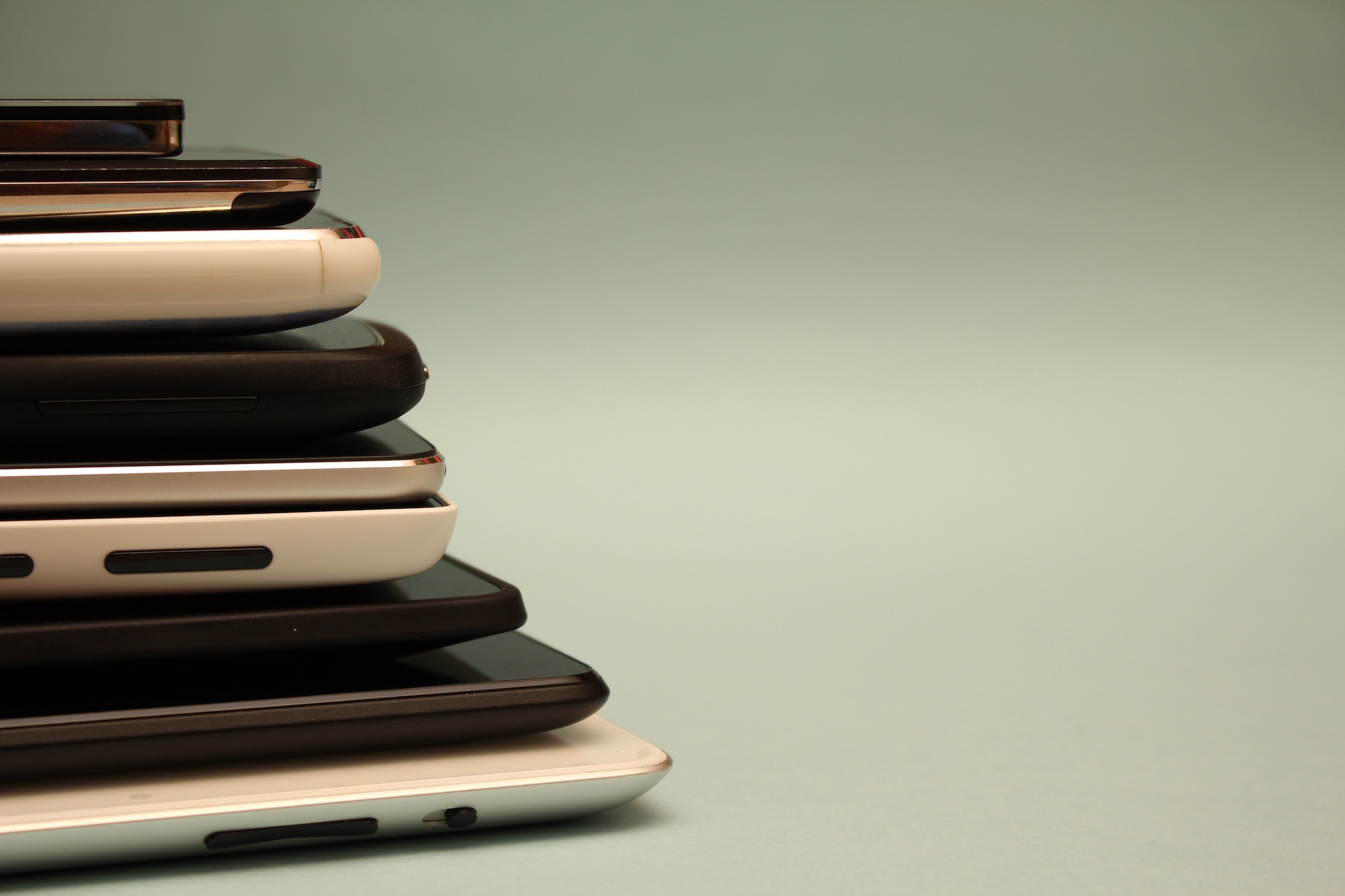 Look at your phone. Are there apps that you haven’t used in months? Do you have an old tablet or laptop sitting at home collecting dust? You might have apps or devices taking up space that you’ve simply overlooked.

The same happens at colleges and universities, but those unused computers and applications have a higher cost. They take up image space and quietly drain your budget.

Asking professors what they don’t use, or expecting students to produce a list of resources they don’t need isn’t realistic. And if you dare to ask faculty what they do need, they’ll likely say they need everything, even if it hasn’t been used in years. Instead, you can identify unused resources and remove or re-allocate them to better serve students and staff.

Hardware They Don’t Use

What hardware do you provide for professors and staff? Desktop computers, laptops, staff labs and shared offices all may be used differently. Sometimes professors have a school-issued laptop, but they prefer to use their own. Or they’re provided with a desktop in an office, but they prepare, teach and grade in different locations. A standard tech package may not work for everyone.

Identifying those unused computers can help you focus refreshes and maintenance in the places where faculty and staff need them most, rather than on a blanket solution for everyone.

How to Know Which Computer Labs are Used the Least

Consider the audiobook subscription or a gym membership you got at the beginning of the year. You had great intentions, and you’re hesitant to cancel it because you still want to read more or work out every morning. These subscriptions are quietly charging you every month with no real benefit realized.

The same happens in higher education. Department heads and faculty are great at requesting software. They can provide a list of what’s needed for upcoming courses and how many licenses they want. However, when that class is attended less than expected, or the application gets replaced by a new version or similar app, do they come back and tell you to cancel the subscription? Probably not.

Even if faculty haven’t requested a specific number of licenses, you may over-deploy software for other reasons.

Deploying site-wide licenses ensures that students can find the software they need when they need it. If Mathematica is on every machine in the Math Lab, then a student can sit down at any computer and get to work. In this case, software is deployed to meet the need of discoverability–in other words, deployed so any student can find it easily, rather than actual demand. But discoverability can be solved in other ways, like using the LabFind app.

Increasing Discoverability of Tech on Campus

To find unused applications, you’ll need to compare the usage of similar applications and know what’s outdated. Think about expensive licenses like design software and statistical analysis software. Do faculty request SPSS for their classrooms when students actually use R? Is QuarkXPress still on your design lab machines while courses are taught with Adobe InDesign? Do you have a site-wide license of Microsoft Word while most students (and the businesses where they’ll eventually get hired) work on Google Docs? It’s important to know what students actually use, not just what professors want them to use.

How to Know Which Applications are Used the Least

Even if you aren’t expected to run the most efficient or budget-conscious IT department, there are likely projects that you want to do, but can’t fit into your budget.

Everyone has projects that need funding or priorities that demand more budget than what’s available. Think about what you could accomplish if you had more money now, and didn’t have to wait until next year’s budget to get started.

LabStats has saved universities tens of thousands of dollars by identifying unused hardware and software, providing valuable insights in as little as a few weeks. The average annual cost to acquire and maintain a computer is between $800-$1,000. Most schools can eliminate 5-10% of computers without sacrificing service levels–meaning students won’t notice they’re missing. If demand for computers is high in certain labs, moving computers from underutilized labs can save thousands every year.

Software is usually over-deployed to ensure students can find what they need. However, over-deployment of just 3 software packages can add up to tens of thousands of dollars. LabStats can help show you where software is being used, so you can streamline offerings without affecting student perception of availability. Even with conservative estimates, there’s potential for significant savings with LabStats.

To learn more, schedule a walkthrough.

How to Apply the Themes of Educause 2020 IT Issues

How LabStats and LabFind Work Together

Which do you need: Management Software or Monitoring Software?